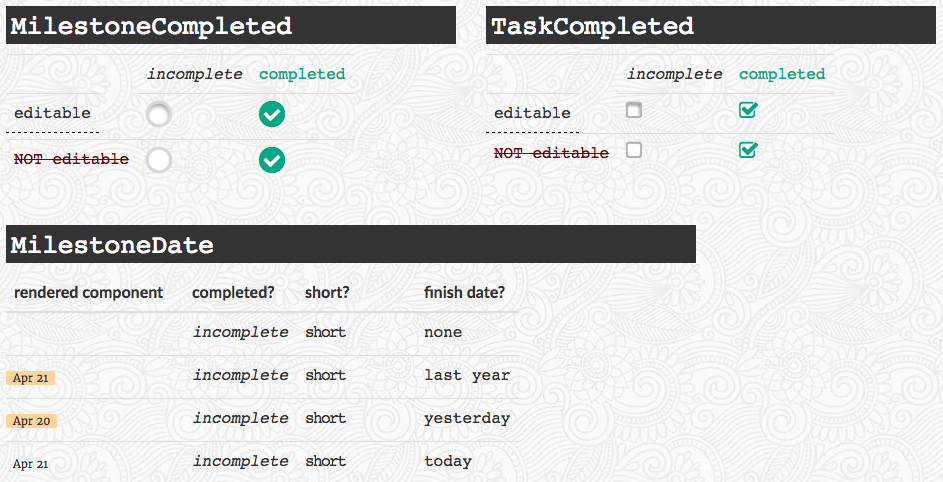 I gave a talk on this topic at the May 2017 ReactJS San Francisco meetup.